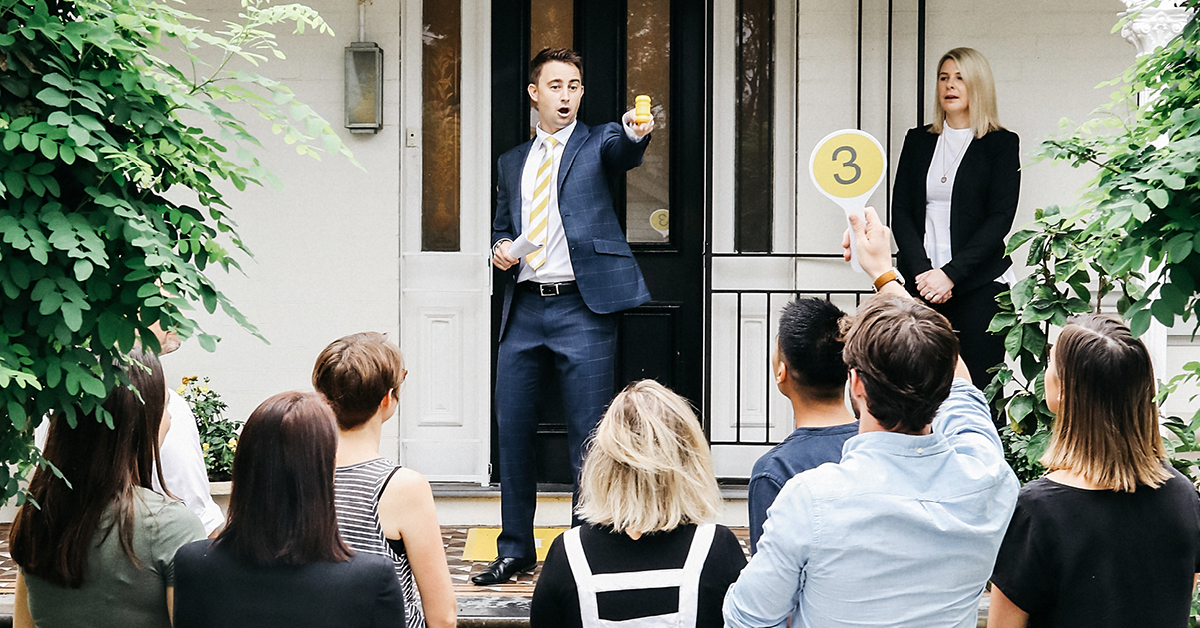 The Ray White Group in New Zealand has delivered a company-best record sales month for July 2020.

After only three months post the lockdown period in New Zealand, sales volume across the Ray White network had rebounded to produce a record month, being 52 per cent higher than July 2019.

The results by the group saw 1,741 completed transactions that amounted to $1.281 billion in sales value.

“While there have been many market speculators indicating the market would see price declines, our real-time analytical data has shown that confidence in the market started to take shape in late May, and this has continued through June and resulted in record sales for July,” Mr Smith said.

“The confidence from buyers is not only coming from low interest rates, but also affordability and the selection of property available.

“Our leading businesses across the nation included number one Ray White Remuera, who had another high-performing month, completing NZ$93 million worth of sales.

“Across the country, our latest new listings data show there were 1,788 controlled properties listed, which was an increase of 24.7 per cent across the nation.”

Auckland had one of the largest lifts at 38.1 per cent, followed by Hawkes Bay at 29.2 per cent. Central Otago, Southland and Wellington all had increases in their portfolio numbers of between 15 and 20 per cent.

The two markets to show reductions during the month of July include Gisborne and Wairarapa.

In regards to supply and demand, this gave volume readout as to the number of properties which are available for purchases to view.

As at the end of July, there was an overall increase of 13 per cent to 4,394 properties available on the market, as in comparison to this time 12 months ago.

There was an even split of markets that have shown an increase being Auckland, Hawkes Bay, Nelson, Otago and Southland, while those areas that have seen a reduction in the overall inventory include Northland, Waikato, Wairarapa, Wellington and Canterbury.

The overall inventory of listings remained in the favour of the seller with the most tightly-held markets being Wairarapa, Manawatu and Wellington.

Mr Smith said the data showed that there was a positive sentiment in the market from buyers.

“There’s been a strong lift in the first home buyer sector as well as continuing buying interest from investors,” he said.

Would you like to discuss your property needs with us or do you have any questions about the market?

We would be happy to help, please enter your details below.

October 2020 Sales Achieved a Record of All Times

Why use an agent rather than selling privately?

Back to all news
Up to Date